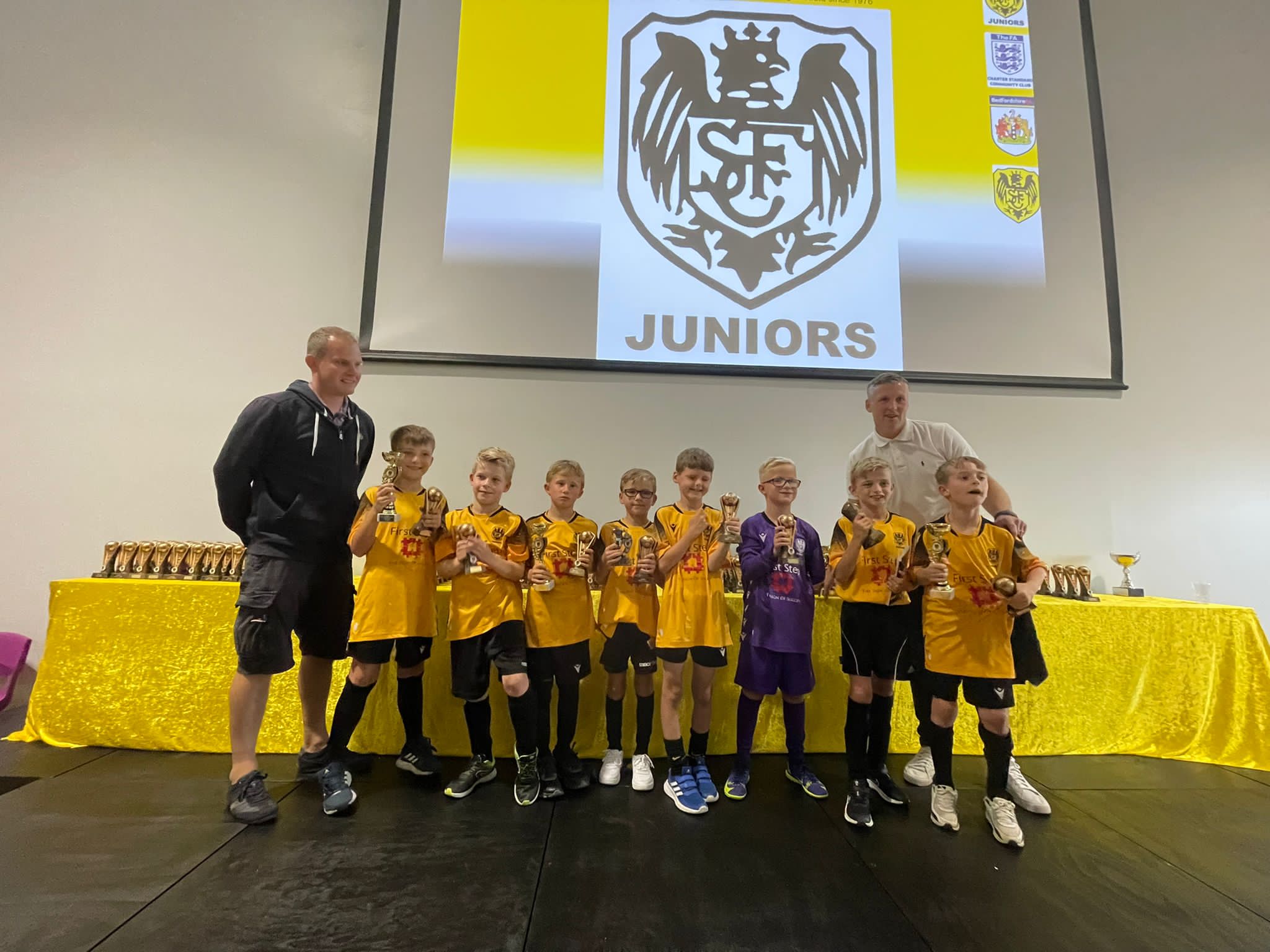 A latest update from the Stotfold U8’s team who we proudly sponsor.

The team took delivery of the new kit back in June and since then have won three Summer tournaments already.

“We’ve been unbeaten in all three tournaments, including the recent Stotfold tournament where we won all four of our games. We’ve won against all the traditionally strongest teams in our age group aswell.

Thanks again for sponsoring the boys, greatly appreciated.” 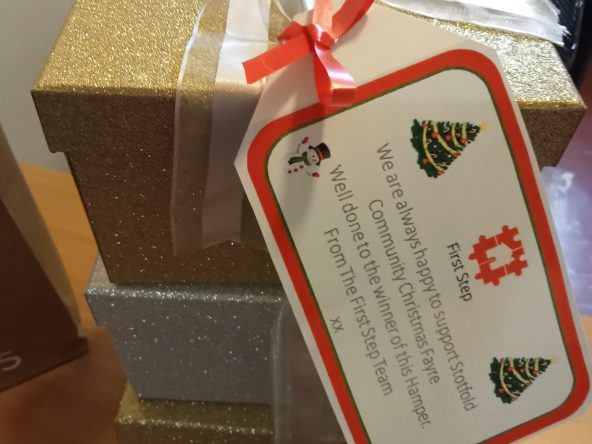 We were really pleased to welcome John into the office this week from Stotfold Community Christmas...
Continue reading
by debi.sykes@firststep.ltd 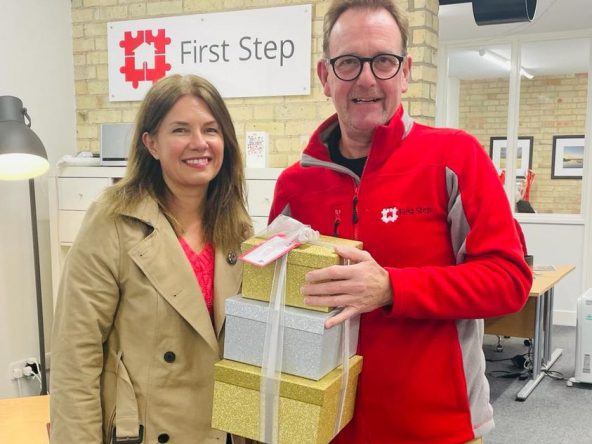 It was lovely to welcome Michelle from Henlow Academy PTA to the office earlier today to accept...
Continue reading
by debi.sykes@firststep.ltd 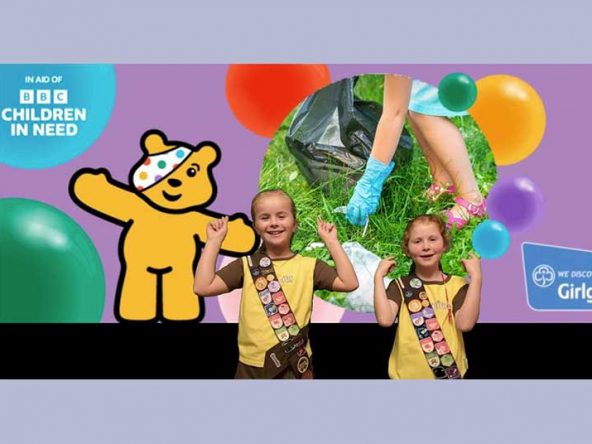 The local 4th Stotfold Brownies unit are picking litter to fundraise for Children in Need. We were...
Continue reading
by First Step

No comments to show. 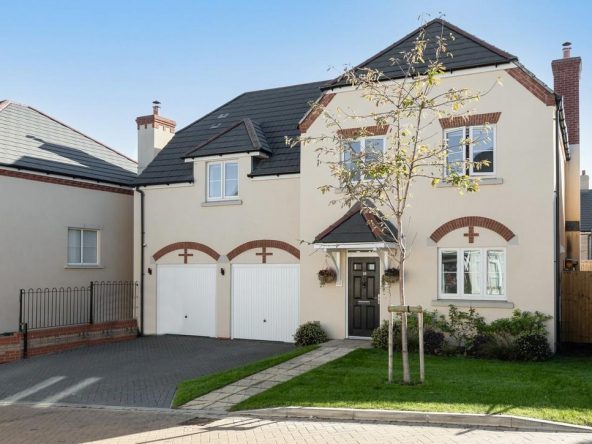 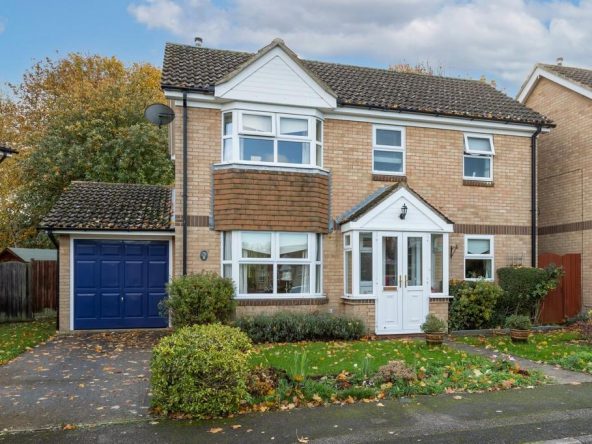 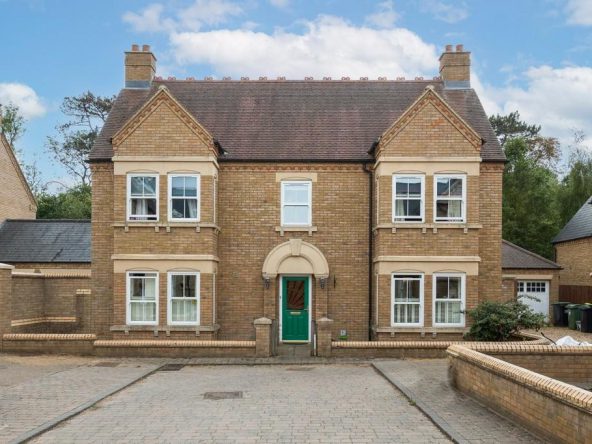 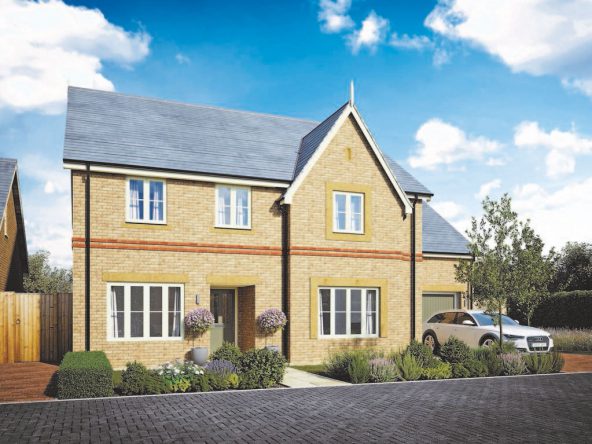 Whether you would like to book a FREE Valuation, have an enquiry about Land and New homes, Lettings, Shared Ownership, or a particular house you are looking for - we would love to hear from you!

Please enter your username or email address. You will receive a link to create a new password via email.

Manage Cookie Consent
To provide the best experiences, we use technologies like cookies to store and/or access device information. Consenting to these technologies will allow us to process data such as browsing behavior or unique IDs on this site. Not consenting or withdrawing consent, may adversely affect certain features and functions.
Manage options Manage services Manage vendors Read more about these purposes
View preferences
{title} {title} {title}